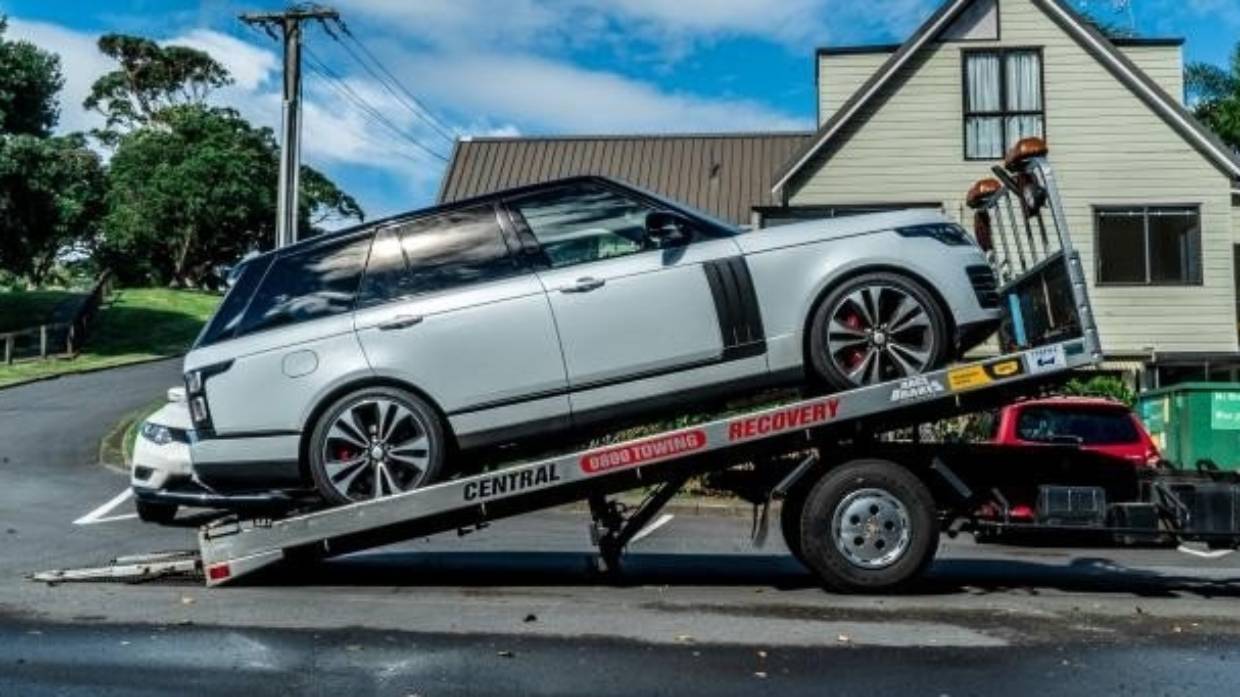 In April, police conducted a series of raids across Auckland seizing over $3.7 million in assets, including luxury cars, motorcycles, luggage and jewelry.

Tyson Daniels, the alleged vice-president of the Comancheros Motorcycle club has also pleaded guilty to participating in an organised crime group and nine counts of money laundering.

Sign up to the AML Newsletter
Please use the form below & provide us with a detail description of your issue.